Some famous places related to dragon in Vietnam

Ha Long Bay, Dragon bridge in Danang, Nha Rong habor, Long Hai beach…are famous places that links to dragon image in Vietnam. Dragon is good mascot which bring happiness and wealth to Vietnamese. Therefore the Vietnamese thinks that if they come to there they could get good things from dragon mascot

1. Dragon bridge in Da Nang city
Da Nang city has built a bridge looking as a dragon which seem to strech to sea. On the head and tail dragon were built as dragon under King Ly. Especially, the head of dragon can throw water or fire on important day 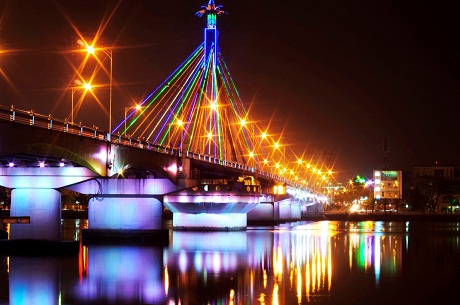 2. Thang Long( Hanoi city)
Thang Long was the old capital of Vietnam in King Ly, Tran, Le, Mac. Nowadays, it’s Hanoi city. Thang Long means a ascending dragon. Following legend, King Ly had seen a dragon ascend in Dai La. He though it’s luckiness symbol. Then he decided to remove capital from Hoa Lu to Dai La and renamed Thang Long. Actually, many empire after King Ly was wealth and happiness. Today, visitor always go to Thang Long to watch Thang Long wall relic and want to get lickiness from dragon as many Vietnam empires had got 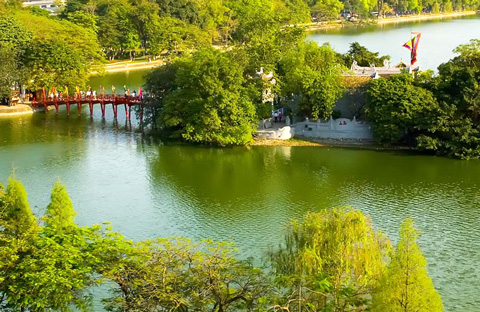 3. Ham Rong mountain
Ham Rong is on of famous Hoang Lien mountain. Ham Rong is similar to a head of dragon which is going to ascend to the sky. It’s the one of wonderful destination of Sa Pa which is located in Northwestern Vietnam. It’s known for fresh cold atmostphere and majectic view 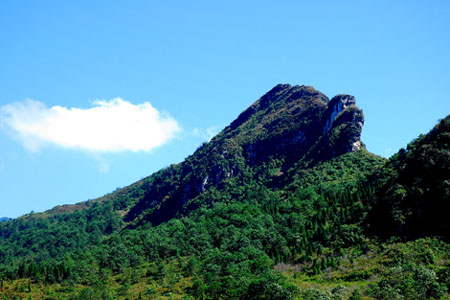 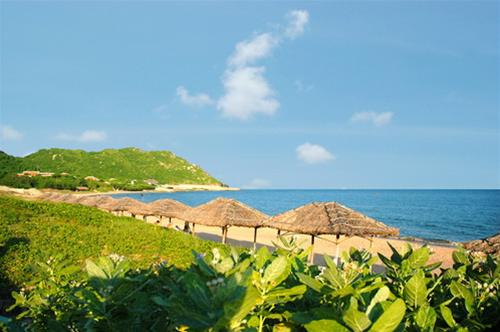 Long Hai beach as a blue dragon in Vietnam 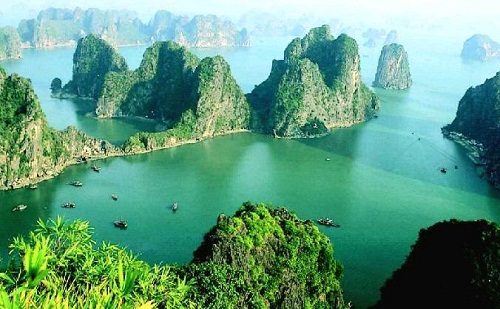 6. Nha Rong habour
It was a crowded habor in France domination. Nha Rong is origin from tow dragons which are opposite to each other. Its architeture follows “ luong long chau nguyet”-a popular architecture in Vietnam pogoda
In addition, it’s the place that Ho Chi Minh went abroad to find a way save his country from French in 1917. Nowadays, traveller can visit Nha Rong as a museum that contains Ho Chi Minh’relics. Besides, traveller can enjoy sighseeing of Sai gon River and relax with cold wind that blowing from this river 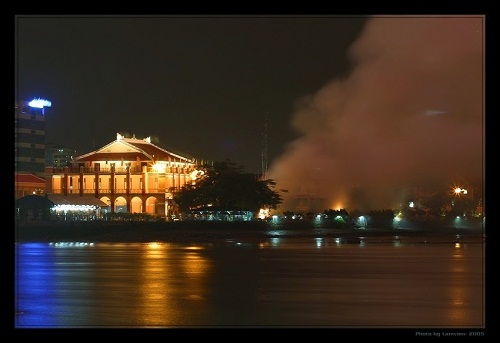