Some old attractive prisons for visiting in Vietnam

Thua Phu in Hue is famous for place that related to importan mark in Vo Nguyen Giap General life. There are many prisons in Vietnam that are available for visiting

1. Son La prison
Son La prison was built by France invader in 1908. It was a place to punish strong-willed Vietnam patriot who would famous leader then such as Le Duan, Truong Chinh, Van Tien Dung, Tran Huy Lieu, To Hieu,etc.
It’s also famous for To Hieu peach tree story. To Hieu was in prison but he always had a strong-will. Although he was in prison without any freedom, he was always still optimictic person. He hopes about nation’s freedom. He planted a peach tree secretly. Some people thought that it’s dificult to live. But that tree has been growing and blooming with many surprisings. Today, peach tree always blooms every year. Traveler can come to watchching peach flower and memorize To Hieu who planted this tree. 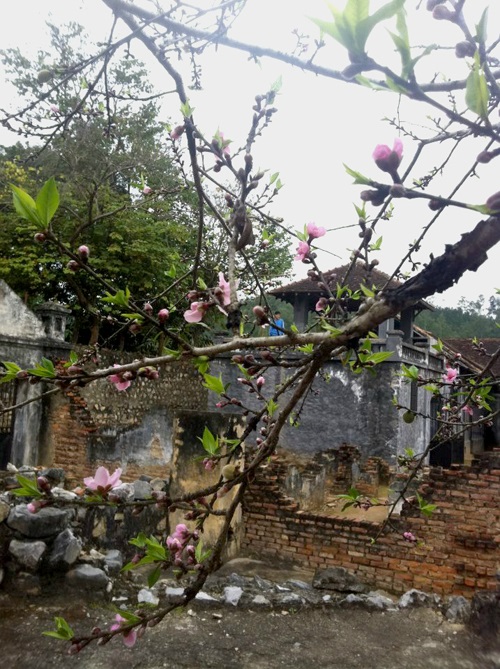 2. Con Dao prison
Con Dao is one of prison system in Con Dao that was built in 1862 by France. It’s famous for cruel hell in world with cruel punishments.
Con Dao prison is 23th rank of special national relic. Traveler can watch not only war remains but also beautiful sighseeing in there. Vo Thi Sau heroine was catch and was died in there. She died so young at 16 years old. She is famous for her bravery and spirit. People come to there to worship her tomb 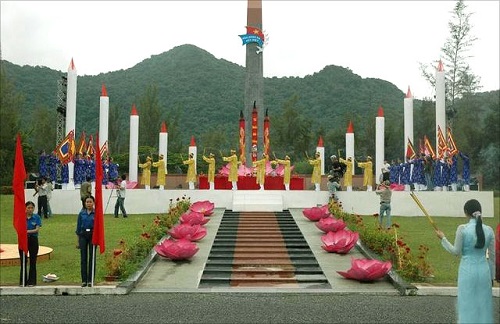 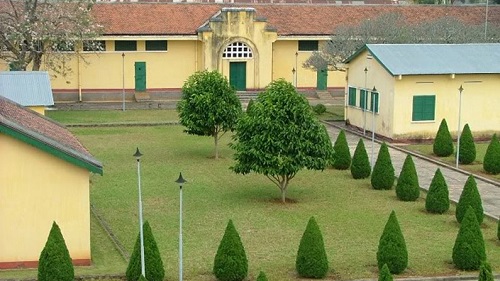 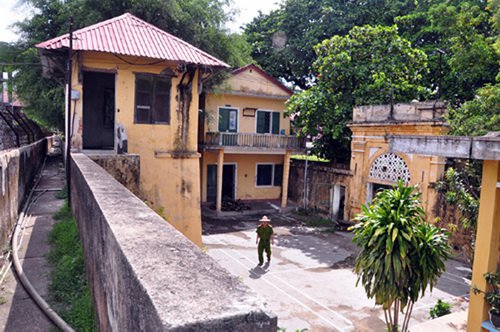