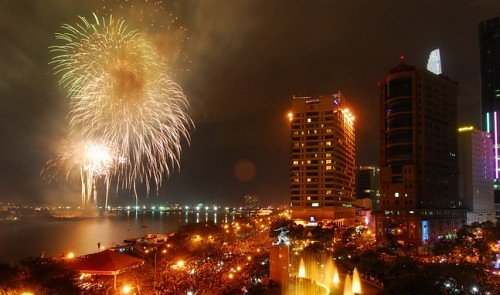 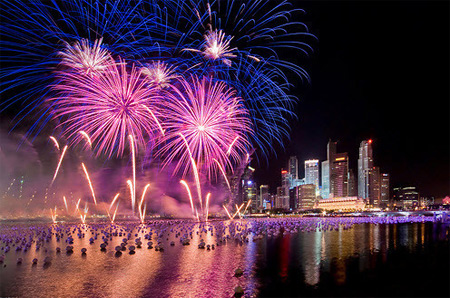 On this occasion, Ho Chi Minh City will hold many festivals, activities to welcome New Year 2014 and Tet holiday. From 23rd day of the twelfth lunar month to 8th day of the first lunar calendar, there are many a special street decoration, large events combining with light performance. 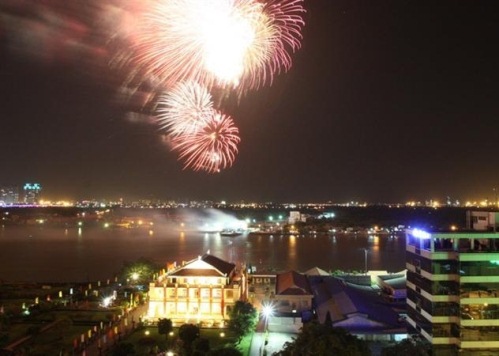