The images of the last dynasty in Vietnam

Nguyen dynasty is the last one in Vietnam. It began since Gia Long Emperor crowned king in 1802 and end since Bao Dai King abdicated in 1945. Nguyen dynasty lasts 143 years.

>> The last prince of Nguyen dynasty has passed away in America

It is considered as the important point that marked many big events of Vietnam history, especially the invasion of French in mid 19 century. 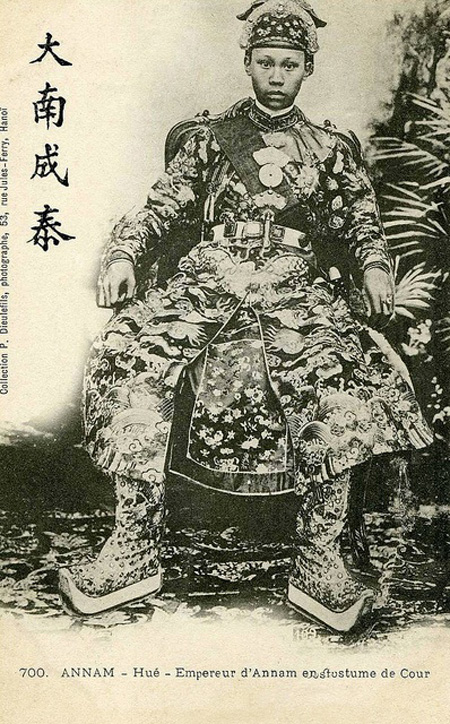 The rare documentary photographs in below help readers to have a realistic perspective of the last dynasty in Vietnam. Pictures of kings, mandarin, princes and wives of kings will helps readers can get a better visualization of a specific historical period has passed. 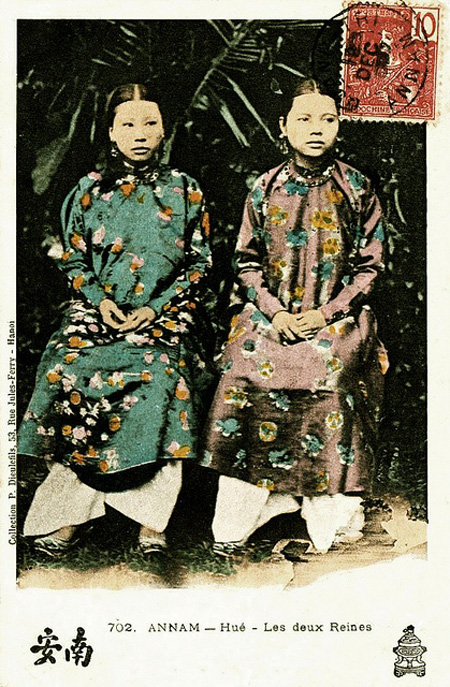 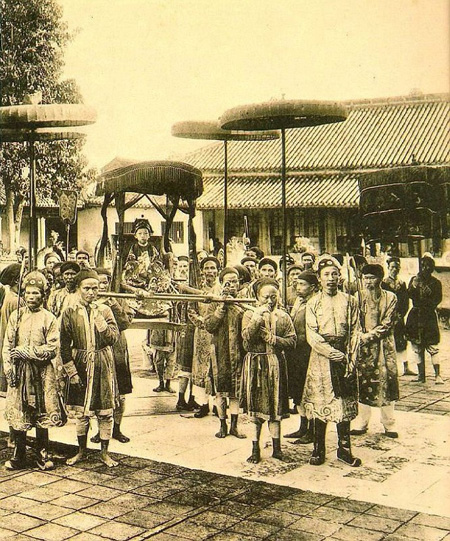 The young King Duy Tan sits on parasol in 1907 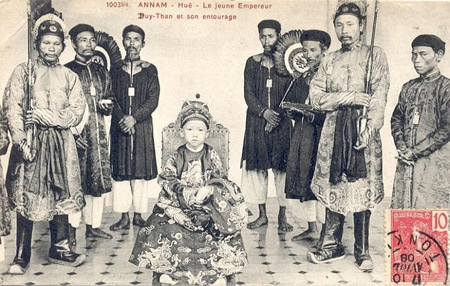 The young king sits accompany with mandarins in 1907 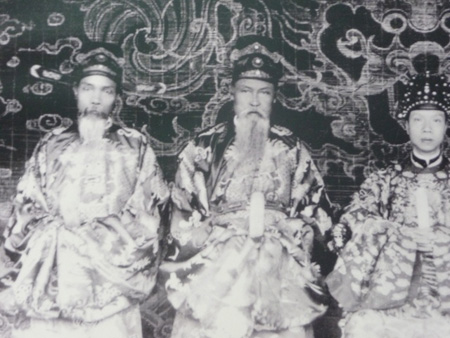 The photos of King Khai Dinh is near consultants 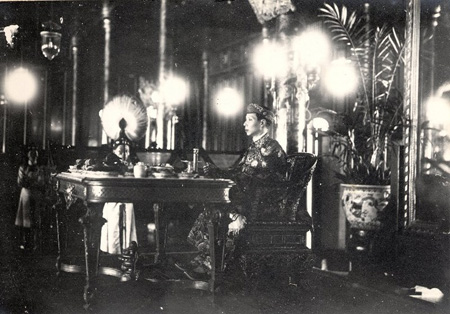 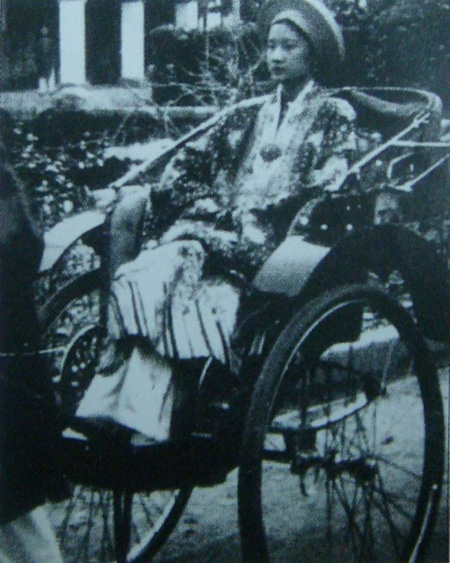 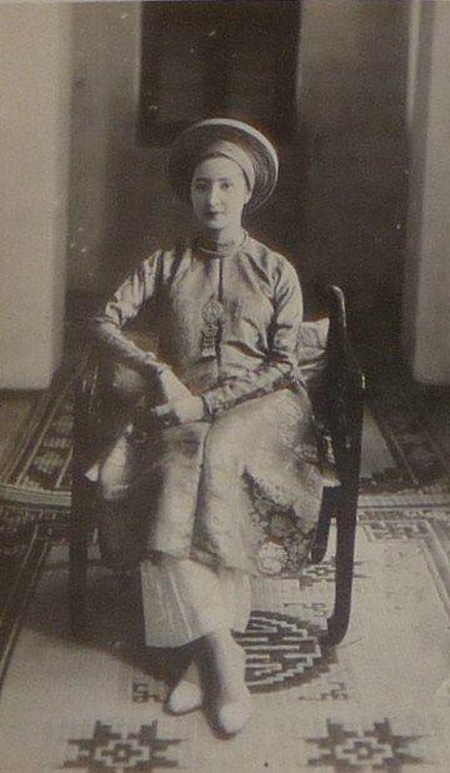 The beauty of Queen Nam Phuong 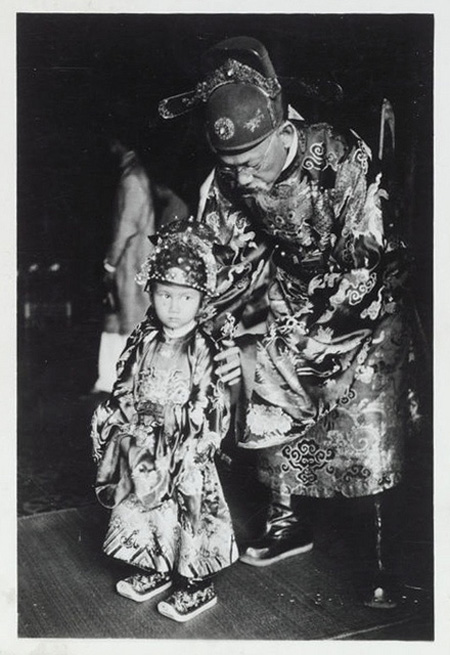 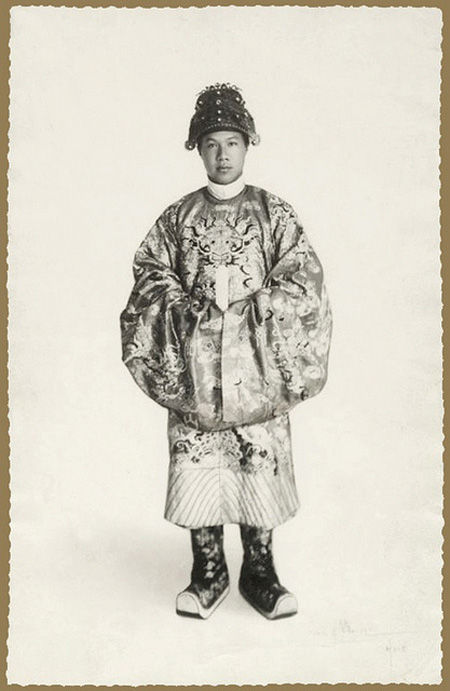 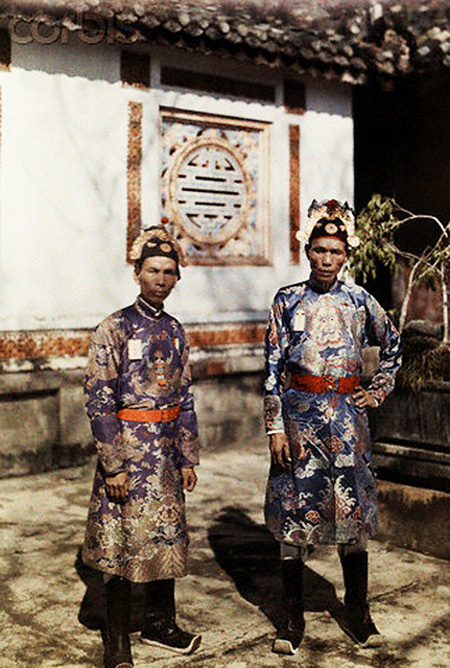 Two mandarins in Hue citadel in 1931 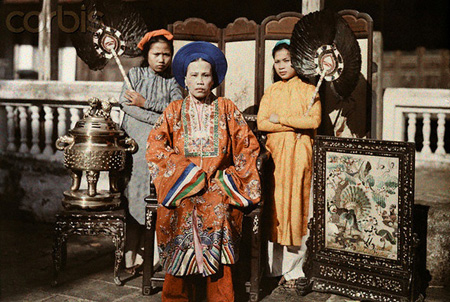 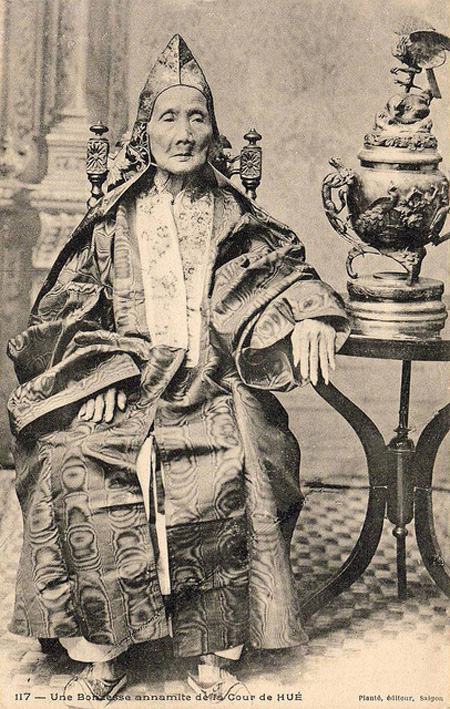 The old concubine in Hue citadel 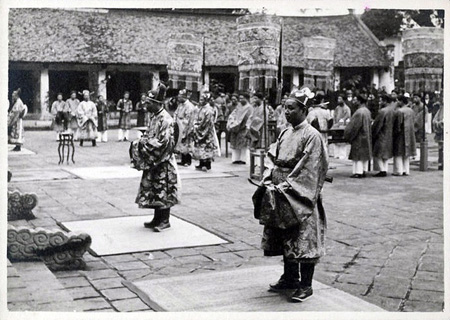 Ceremony of the daily throne in 1926 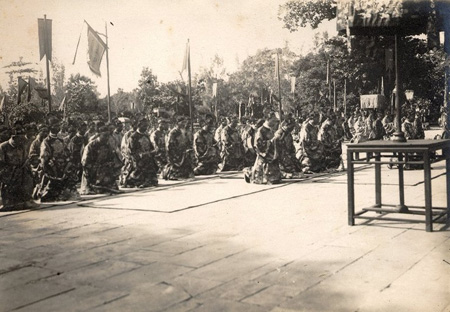 Mandarins are in front of Thai Hoa citadel 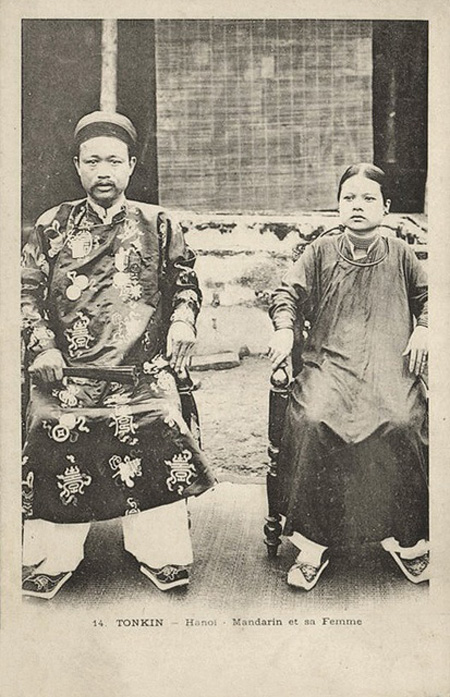