Heineken countdown party is able to hold in 5 big cities of Vietnam: Da Nang, Nha Trang, Can Tho, Ha Noi, Ho Chi Minh City at the end of 2013. 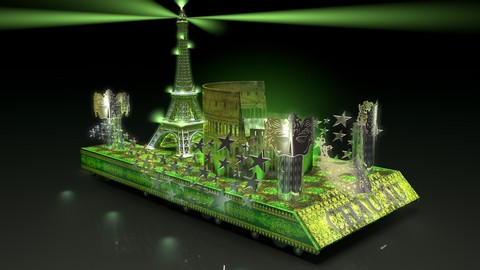 It’s a leader of innovation and organizing unique events, Heineken will bring to Vietnamese’s fans new experience with event chains with name Heineken countdown party in 5 big cities from November 2013 to January 2014. 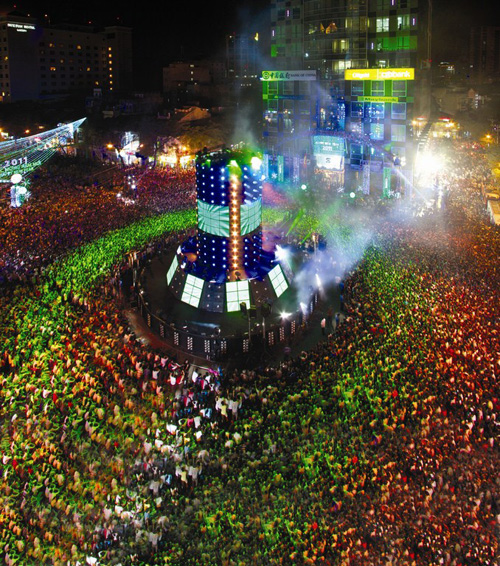 According to 5 main poles integration’s idea, Heineken will march on unique car with 5 star image that is representation of Heineken’s high quality. The expected program will carry the new-strange atmosphere festival with high standard from over the world to Vietnamese's audiences. Vietnamese people will have a chance to experience international festivals that is hard to find in Vietnam. 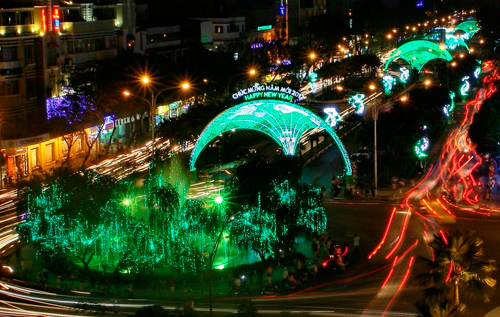 The new image of Heineken will be introduced in Vietnam’s market with silver color of main bottle and the red star in the left of bottle. This is the new symbol expected to bring new experience to Vietnam’s consumers. There are many famous singers from the world and Vietnam will be gathered to perform in this party.
Moreover at the mid night, there is the fireworks display will light Saigon night and mark start of the New Year in spectacular style.