Thua Thien Hue people community has decided to plan for the 8th Hue festival with the theme world cultural heritage combination with integration and development that will be operated from 12th April to 20th April 2014. 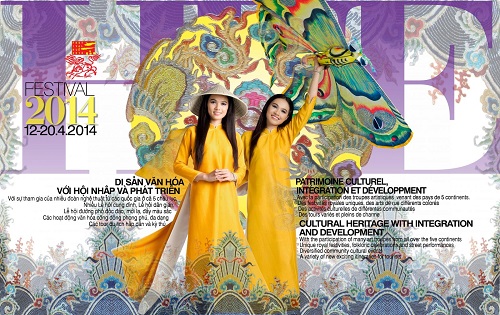 Hue festival is a big cultural event of Hue city which is celebrated every two years. The year to hold Hue festival is usually even numbered year and the festival aims to honor Hue cultural heritage.
Hue festival was opened the first time in 1992 with name Vietnam-France festival. Nowadays, it is renamed Hue festival. Beside France-main party, Thua Thien Hue province is canvassing ASEAN groups, East Asia and Latin American countries to take part in Hue festival. Many singers coming from other areas in Vietnam will perform in this festival. 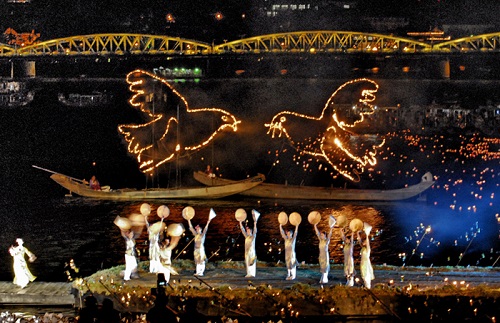 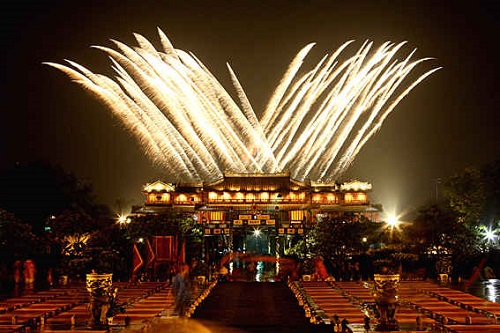 In addition, there are many social art programs and other festivals such as: Thuan An- beach calling, beautiful Lang Co bay, the second Perfume river music festival. Sport activities also will be held such as: boat traditional race, kite festival, Golf competition, volleyball, cuisine of 5 countries: Vietnam, Lao, Thailand, Cambodia and Myanmar from 11th-21th April 2014, international trade fair (from 12th-18th 2014). 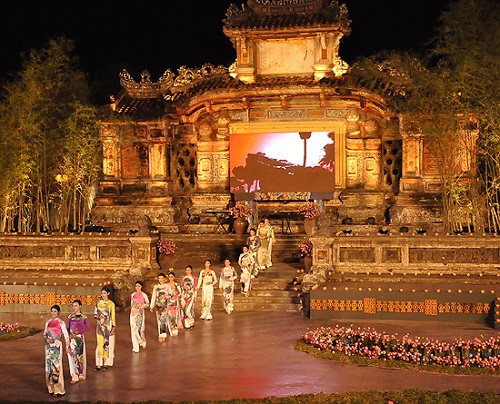 It is expected to hold many national events: cultural Ministry conference of ASEAN plus 3 (from 16th-21st April 2014), Cultural night of ASEAN, traditional dancing festival, diplomatic discussion with theme-solid development base on culture-heritage-environment (from 12th-14th April 2014). 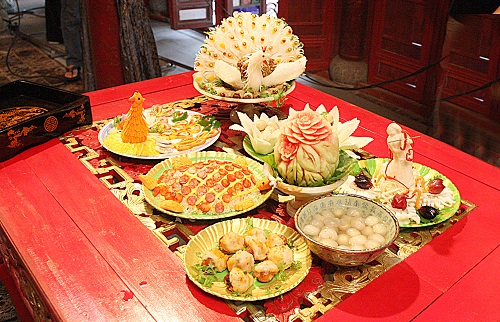 Famous foods in Hue will be display in Hue festival