According to Department of Culture, Sport and Tourism, over 3 million arrivals come to Nha Trang city and stay in other places in this province, jumping to 29% compare to 2012.

>> The amount of foreign tourists come to Vietnam jumping to 10.6 % 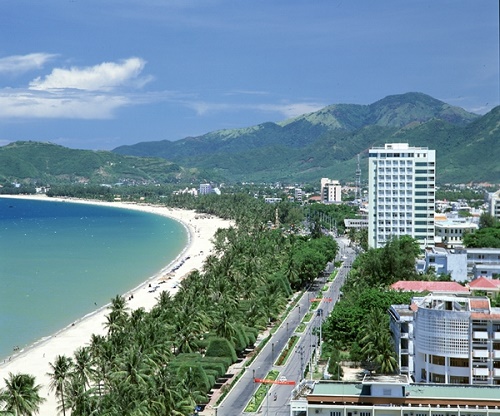 Thanks to the limited Anh Duong company of Vietnam has co-operated with Pegas Turistik of Russia to build direct route airplane from Central Russia to international airport Cam Ranh of Khanh Khoa province. Moreover Vietnam Airlines has opened direct route of airplane from Moscow to Nha Trang City. 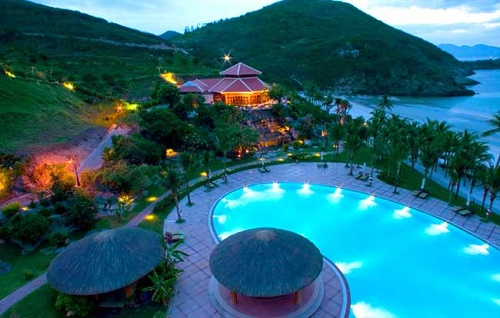 Australia, America, France, England and Germany are the countries have many tourists come into Nha Trang province. In addition Khanh Hoa province also pick over 11 million arrivals to contemplate with daily tours.

Khanh Hoa province plans for new tourism project for 2014. This project continues focusing on infrastructure investment to support high standard, modern and variety in tourism products with safe and solidity for environment. 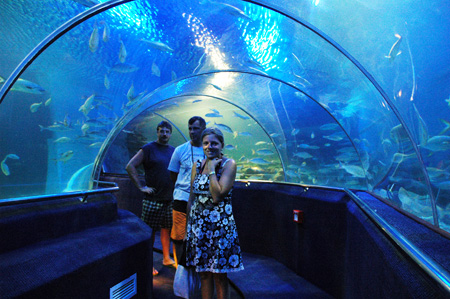