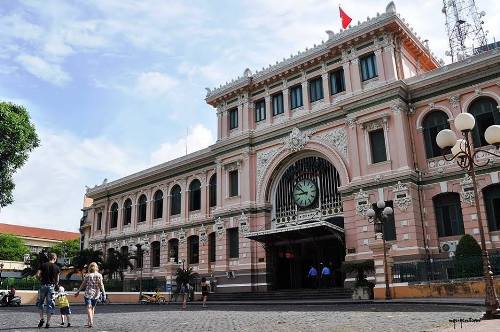 6. Ben Thanh Market
Ben Thanh market is considered symbol of Saigon. It renames and replaces many times, it was stared to build on March 1914 with name Ben Thanh as nowadays.
Ben Thanh market contains 4 main doors, 4 towers that are toward to 4 streets to central district 1. 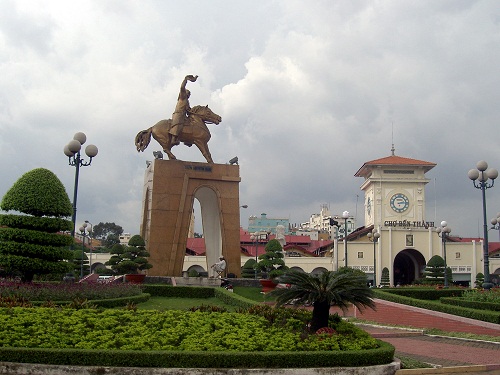 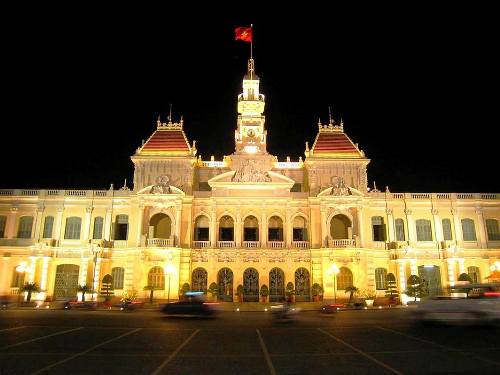 8. Nha Rong wharf
Nha Rong harbor was built on March 4th 1863. They built it for accommodation manager to manage ticket boat. It is also the place that Nguyen Tat Thanh left Vietnam to seek the ways to save Vietnam from slavery. 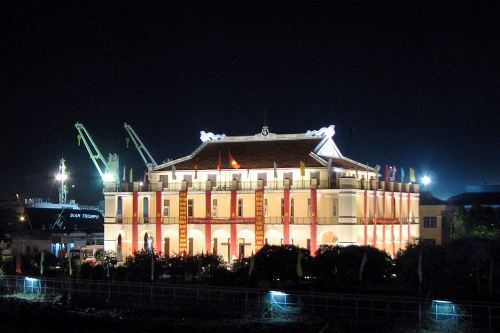 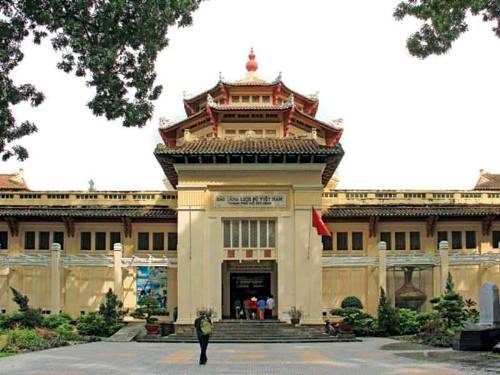