Quang Binh province is the most attractive destination in Asian 2014

>> Son Doong cave one of 12 most world wonderful cave 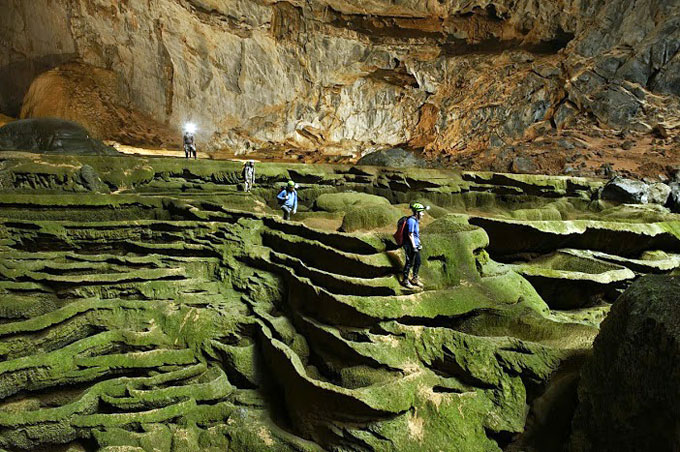 There is Oxalis enterprise designs tour which is specialize to climb on mountain. This company has operated since August 2013. 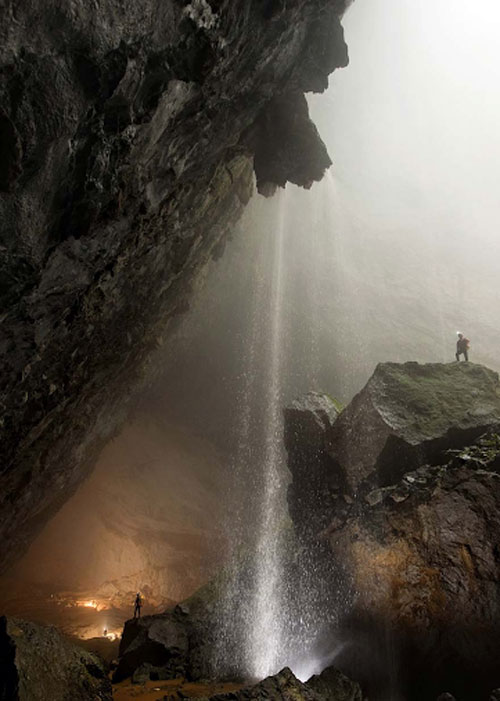 The New York Time describe Son Doong cave can contain 40 floors building. Tourists will be surprised by huge stalactite with over 260 meters in diameter.

The roof of cave collapsed many years ago. Therefore plants have grown and become small green forest with 100 meters in high. Tourist can see monkeys, hornbills and flying foxes which were first fully explored in 2009. 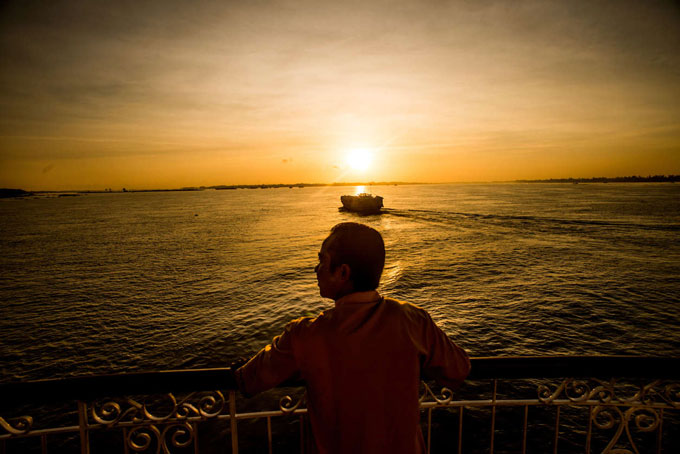 The trips into Son Doong cave are limited in number to join (only 220 permits for the year). This type of tour is only for good healthy tourists and the total cost is about 6000 USD per trip.