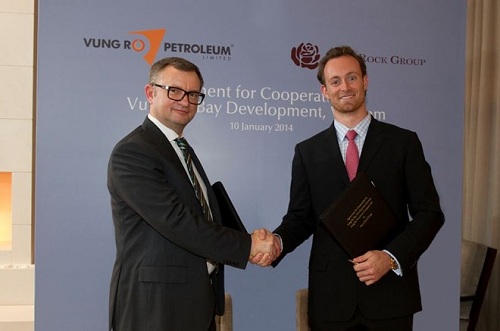 Rose Rock Group co-operation has signed an agreement with Vung Ro enterprise- a petroleum company to co-operate tourism combination with entertainment in Vung Ro.
Vung Ro bay is a small bay in Phu Yen province, located in the commune of Hoa Xuan Nam, Dong Hoa district. It is located at the edge of Ca Pass. It is considered as the natural border of provinces of Phu Yen and Khanh Hoa province. 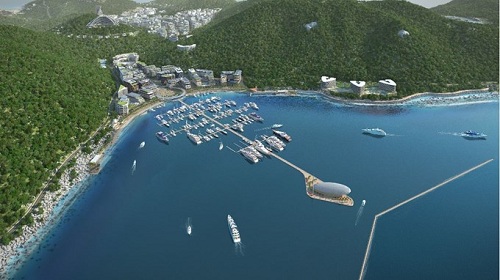 Vung Ro project is about 200 thousand meters square, containing three areas such as The Marina, The Village and Bai Mon. These areas connect to a road that is named as The Green Thread with 2.5 kilometers in length. 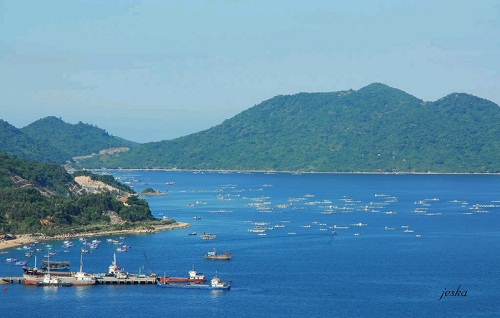 According to the states of Mr. Ollin Eckles – the director of Rose Rock Group co-operation at the ceremony, he confirms this project is one of big strategy to find famous destinations, spectacular landscapes. It aims to support to tourists and those who want to choose stable life in Asia – Pacific.
Rose Rock Group co-operation announced this project at the same time famous foreign investors are focusing on Vietnam tourism market. They consider Vietnam as the potential market to exploit tourism. 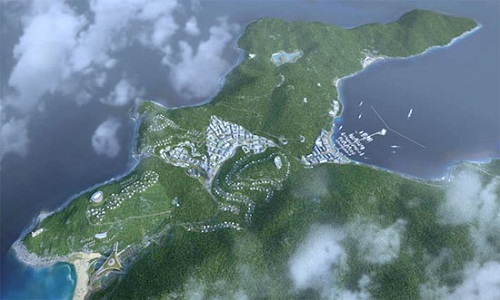 This year, the amount of foreign tourists increases 10.6 % comparing to 2012 and exceed 7.5 million arrivals. The target of Vietnam in 2014 is attract 48 million arrivals, 8 million international arrivals and revenue over 10 billion dollars.