The last prince of Nguyen dynasty has passed away in America

According to Nguyen Phuoc Toc, the son of King Thanh Thai-the final prince of Nguyen dynasty has passed away in America. 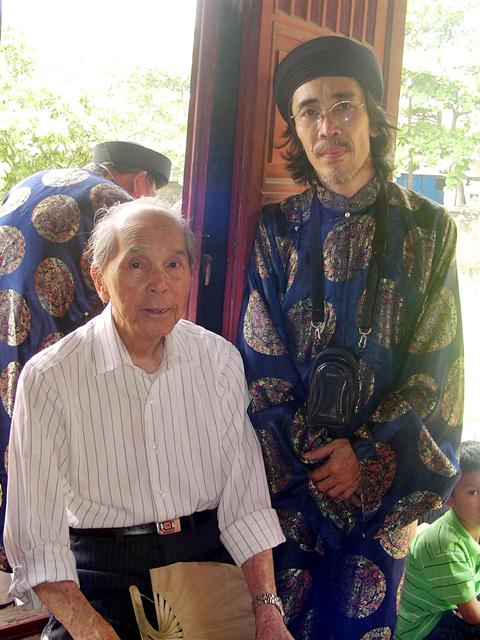 There are some princes still alive but not officially. For example, the prince of King Duy Tan was born when King Duy Tan exiled of France, or the prince of King Bao Dai abdicated, etc. are not considered official because they are not enthroned as official prince.
Nguyen Phuoc Vinh Gieu is the son of King Thanh Thai (1879-1954). King Thanh Thai is 10th among 13 king ruled in Nguyen dynasty (1802-1945) in Hue. This is the last feudal dynasty of Vietnam country. 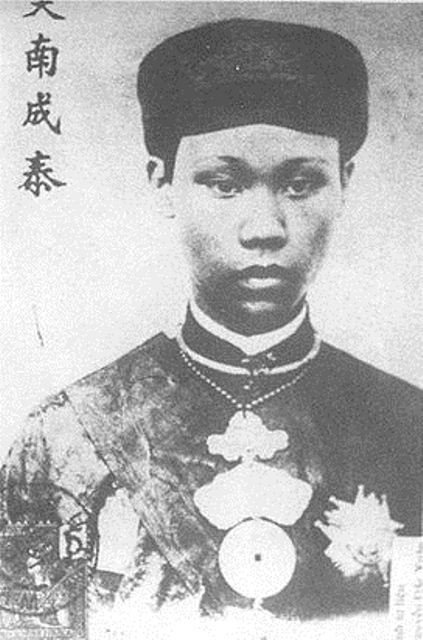 Thanh Thai came to the throne when the French still laying the groundwork in colonial in Vietnam. The real name of King Thanh Thai is Nguyen Phuoc Buu Lan, reigning from 1889 to 1907. He has many sons and daughters. One of them is Nguyen Phuoc Vinh Lan, became Emperor Duy Tan.
King Thanh Thai is one of three kings against aggressive French invader. He was exiled to French accompany with king Ham Nghi, Duy Tan. Nowadays, Thanh Thai’s body is being buried in An Lang mausoleum in Duy Tan Street, Hue city.
Although there is little information about Prince Vinh Giue, according to Mr. Vinh Khanh, Prince Vinh Gieu has gone to US for a long time; he had a difficult life and fewer children.