To sum up 10 outstanding events of Vietnam tourism in 2013

On January 7th 2014, Ministry of Culture, Sport and Tourism announced 10 outstanding events of Vietnam tourism in 2013. This is the list of 10 events: 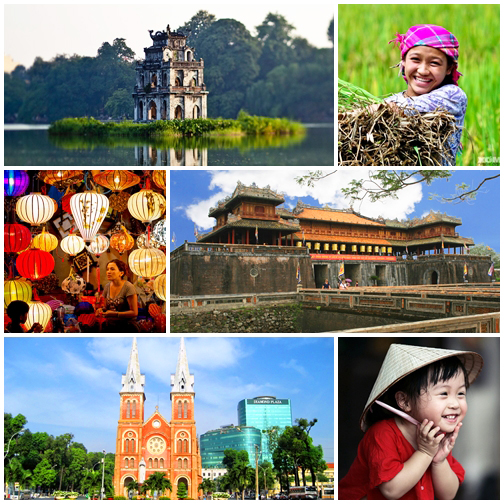 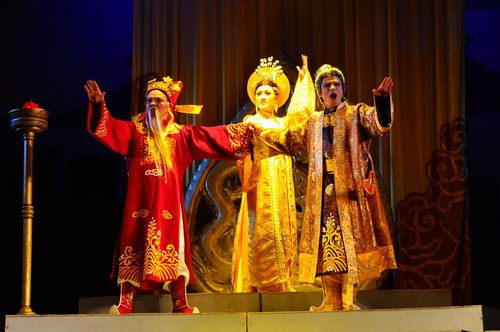 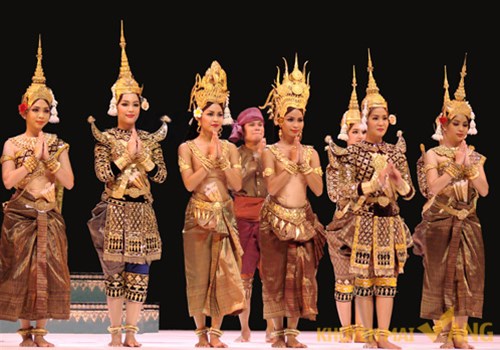 Cultural week between Vietnam and Cambodia 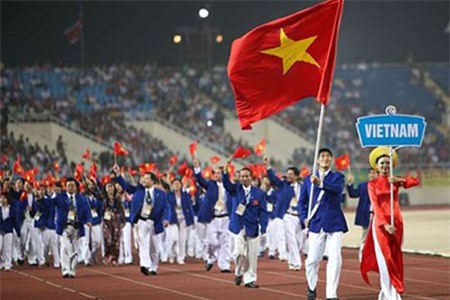 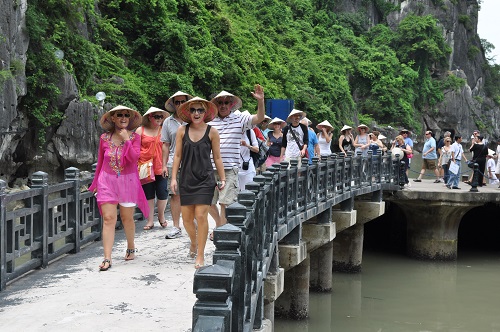