What not to do on Vietnamese Lunar New Year

If you are a foreign guest, you should avoid emptying out the rubbish, breaking a glass or eating dog or duck, etc. on Lunar New Year. Vietnamese people do not like those and they do not want their guest make those mistakes.

1. Vietnam Northern
Before Vietnamese Lunar New Year, all Vietnamese citizens always sweep their floor of houses in order not to touch any brooms in the first three days of the New Year.
According to old concept, if they sweep floor on the first three days of New Year, the jackpot and bud will be get away from their houses. Therefore Vietnamese people always avoid sweeping on these days and they are not pleased if there is somebody come and swept in their houses. 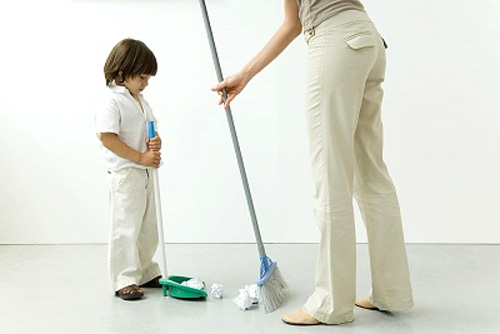 Avoid sweeping in the first three days of New Year

It was said that there was a merchant passed Thanh Thao Lake; he was given a house cleaner. She helps a merchant become more and more wealthy. That year, on the first day of Lunar New Year, she was hit because of a small mistake. Hence, she turned into small figure to hide into garbage. The merchant does not know, he carried garbage to dump. From there, he becomes poor as that day.
2. Vietnam Central
Vietnamese people in the center think egg, duck, dog can bring bad luck to them. Therefore, they do not eat anything that made from egg, duck or dog. Some areas do not eat shrimp. Because they believe if they eat shrimp, they will go backward as shrimp. It is the bad symbol for their business. 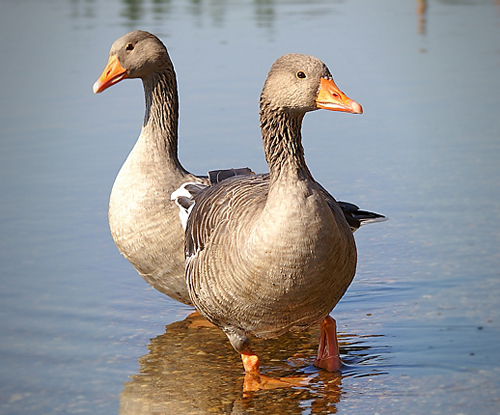 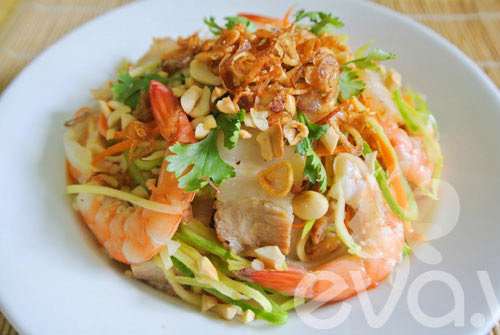 3. Vietnam Southern
On the New Year, visitors come any house; they will be treated as important guest with meals. They should not refuse meals. Although they are full, they should have a little nibble.
Member of family can go wherever they want but they should come home before New Year’s Eve. Vietnamese people believe that those who do not reach home on time, they will face some troubles in their business in the year after. Even they can go many places for their business.

If any family in Vietnam lose their broom in New Year, they can be stolen all possession in the year after.
Furthermore, they also avoid breaking glass or cup and quarrel because they think it can bring bad things to them in the year after. Therefore, they should be careful to bring glass.

KEYWORDS: Lunar New Year, what not to do
APPLY VISA NOW
Recently 0 questions