Some useful information about adoption procedure for those want to adopt Vietnamese children will be presented in below.
(For children are recommend to adopt living temporary in Ho Chi Minh City case)

2.1. The dossier of adopter
Foreigners who are temporary residences in Vietnam want to adopt Vietnamese children must present these documents in dossier in below: 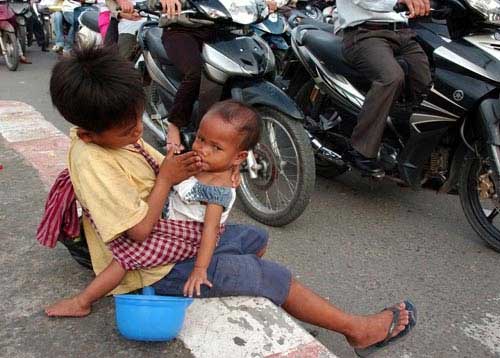 2.2. The dossier of children will be adopted

Parents or guardians or foster facilities must complete the dossier of children who will be adopted;